THE DOCTRINE OF M.A.D

The year is 1961, the Cold War approaches it’s peak, as global superpowers express their superiority across the globe. The struggle for dominance is expressed through deployment of military forces, regional proxy wars, psychological warfare, propaganda campaigns, espionage, sporting rivalry, a space race and the development of nuclear arsenals.
The shared nuclear strategy is one of total annihilation of the opposing side, the doctrine of M.A.D “Mutually Assured Destruction” is established. 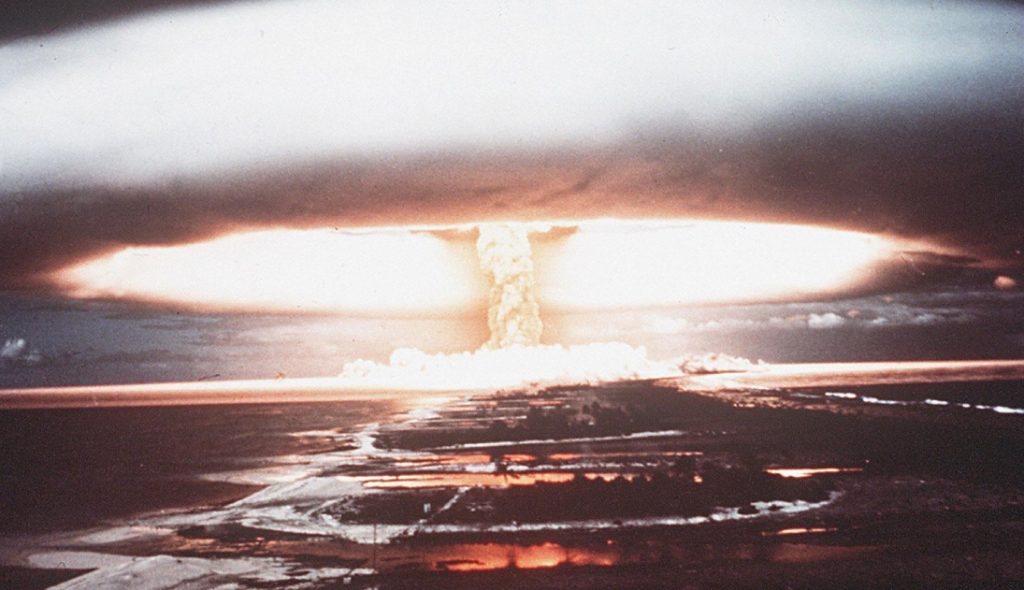 “The NUKE®, like fire, marks the dividing line between all that came before and everything that will follow after.”
– Green Berets

While the Cold War still rages, during increased hostility between the superpowers and escalating protests across the globe, a new globalist deep state anti-fitness mind capture agenda, known to us as “nemesis” emerges from the shadows, dust and distraction.

Unaware and underestimating this new force that threatened our freedom of thought, we as mankind allowed their corporate greed and anti-fitness agenda’s influence to grow. With their propaganda machine, the recruitment of iconic celebrities and their influence over global decision makers we began to turn against ourselves and our own bodies, allowing them to indoctrinate us and seize control, becoming our own enemies.

By the 1990s, the majority of resistance forces have been snuffed out and complete global control, the suspension of the mindset “freedom of fitness” and the enslavement of the human mind is in place over the majority of what was the “free world”. 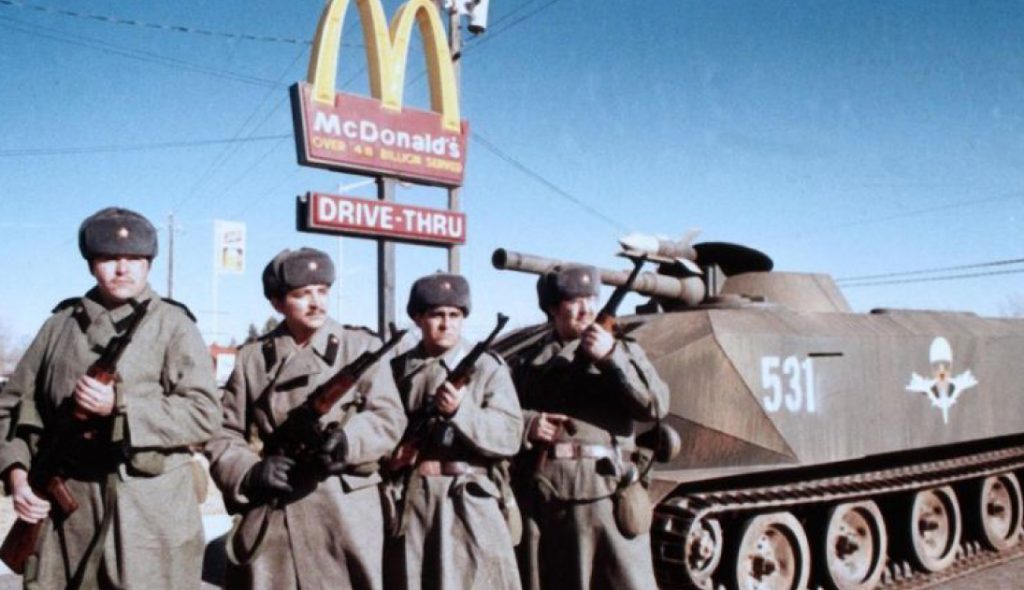 ”We have no nation, freedom is our philosophy and liberty, our ideology. We go where we’re needed, fighting not for country, not for government, but for fitness. We need no reason to fight. We fight because we are needed. We will be the deterrent for those who stand against fitness. We are Swoldiers without borders, our purpose defined by the era we live in.”
– Green Beret Generals

The Green Berets is a PMC (Preformance Manufacturing Company) created and led by three seasoned veterans of the game, founded after mankind’s mindset fall, to fight for “freedom of fitness” and to regain our control against the global anti-fitness forces.

At some point in the 2000s the Green Berets identify “Swole Ridge” as the tactically secure and battlefield superior G.Z for establishing their “State of Combat Preformance Readiness” to take back our liberty and take back our freedom. Here NT Sci-Ops personnel are briefed on the directive, to bottle the unparalleled explosiveness of an entire nuclear arsenal for Swoldier consumption pre-combat. 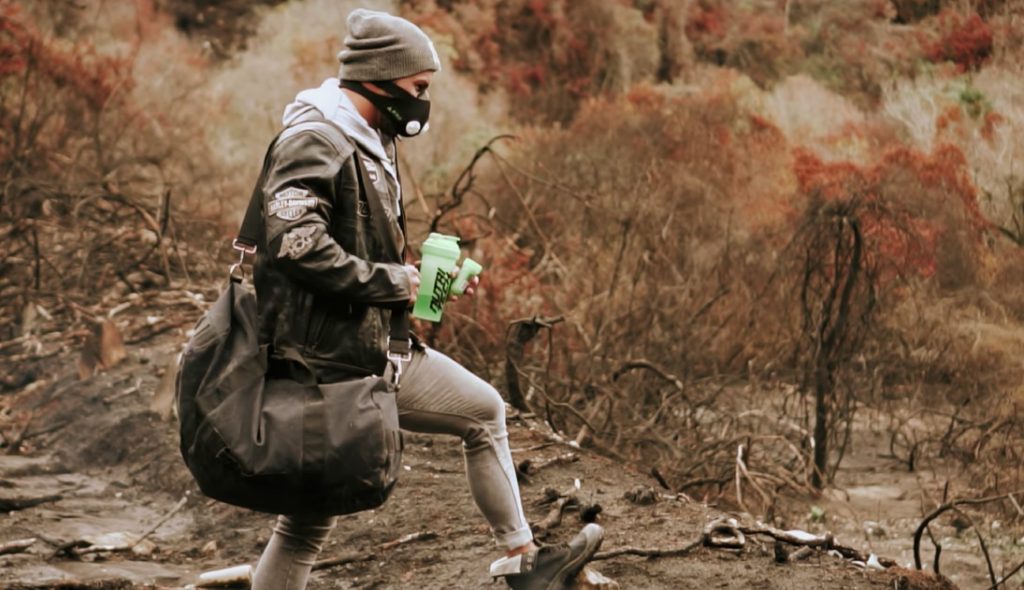 Sci-Ops personal head to the underground lab known as “Pump City” and begin the development of the NUKE® program (NUTRITECH® Ultra-Krypto Explosive) spearheaded by the WMD 001, the Original Gainster of badassery. The program is a resounding success, yielding multiple NUKE variants. NUTRITECH® Green Beret Swoldiers are issued with their choice of NUKE® W.M.D, each engineered with varied payload intensities, allowing them to tweak combat preformance strategy on the fly and secure tactical advantage over all workouts.

The war against the global anti-fitness forces continues to rage, however our ranks continue to grow with new combatants drafting in daily, as we fight back against their established agenda.

Salute Soldier, welcome to the resistance, welcome to the ranks of the Green Berets. Equip yourself with your NUKE® of choice, draft in your fellow Swoldiers in arms and draw a line in the sand; make your stand. Hoorah! 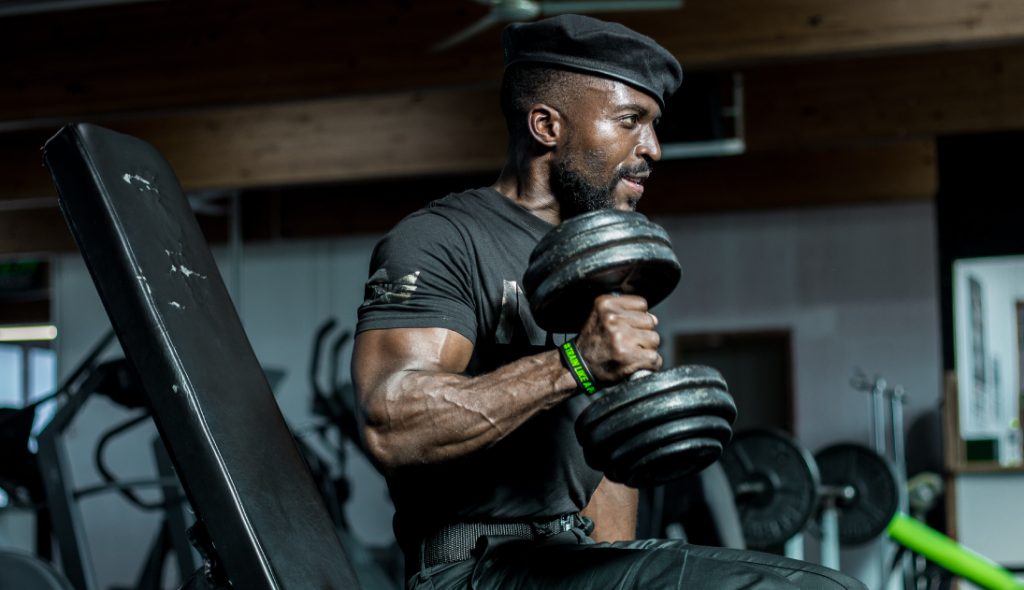 “Our mission is to create chaos, rebellion against the anti-fitness forces. We inherited our freedom, it has been taken from us not by force, but through our own surrender and now it is up to us to fight. For the nemesis this is just some place, the indoctrinated are the spoils of a lost war, but we will change the outcome, freedom to train is our birthright and those that stand with us are our brothers and sisters in arms. We will fight for this cause, we will fight for the fitness freedom!”
– Green Beret Generals

NUTRITECH® Green Beret Swoldiers are a disruptive force, a PMC created and led by three seasoned veterans of the game, their skills honed on the battlefield and know by the enemy as “Cowboys of Chaos”, the three Generals “the Magician”, “the Strategist” and “the Architect”. 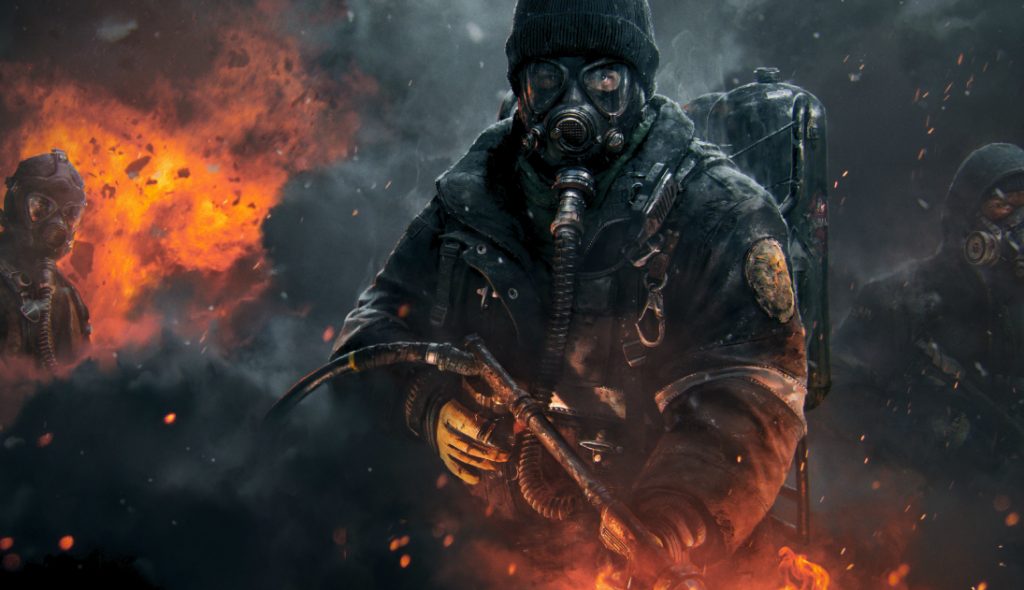 STAND BY FOR LAUNCH

© NUTRITECH, Urban Metcon and the N Icon are registered trademarks of NUTRITECH. All Rights Reserved. 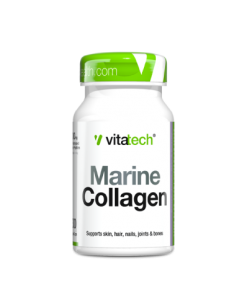 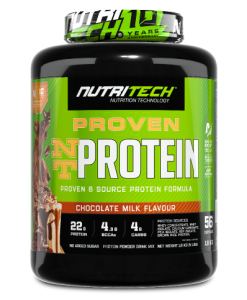 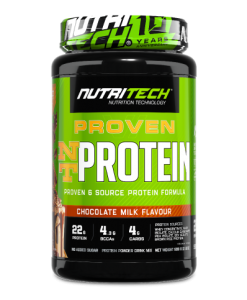 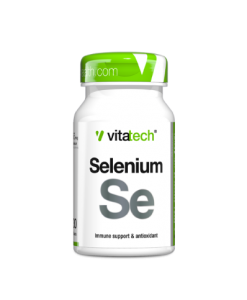